“Today is already tomorrow in the Pacific Islands,” says activist filmmaker Forest Wodward, who has joined up with the Pacific Climate Warriors in Tavalu, to remind the world, that they are not drowning, they are fighting. In his film Matagi Mālohi – Strong Winds, he poetically describes how Pacific Island nations are making this rallying call for the survival of their ancestral lands, and are once again on the front lines of the climate movement. 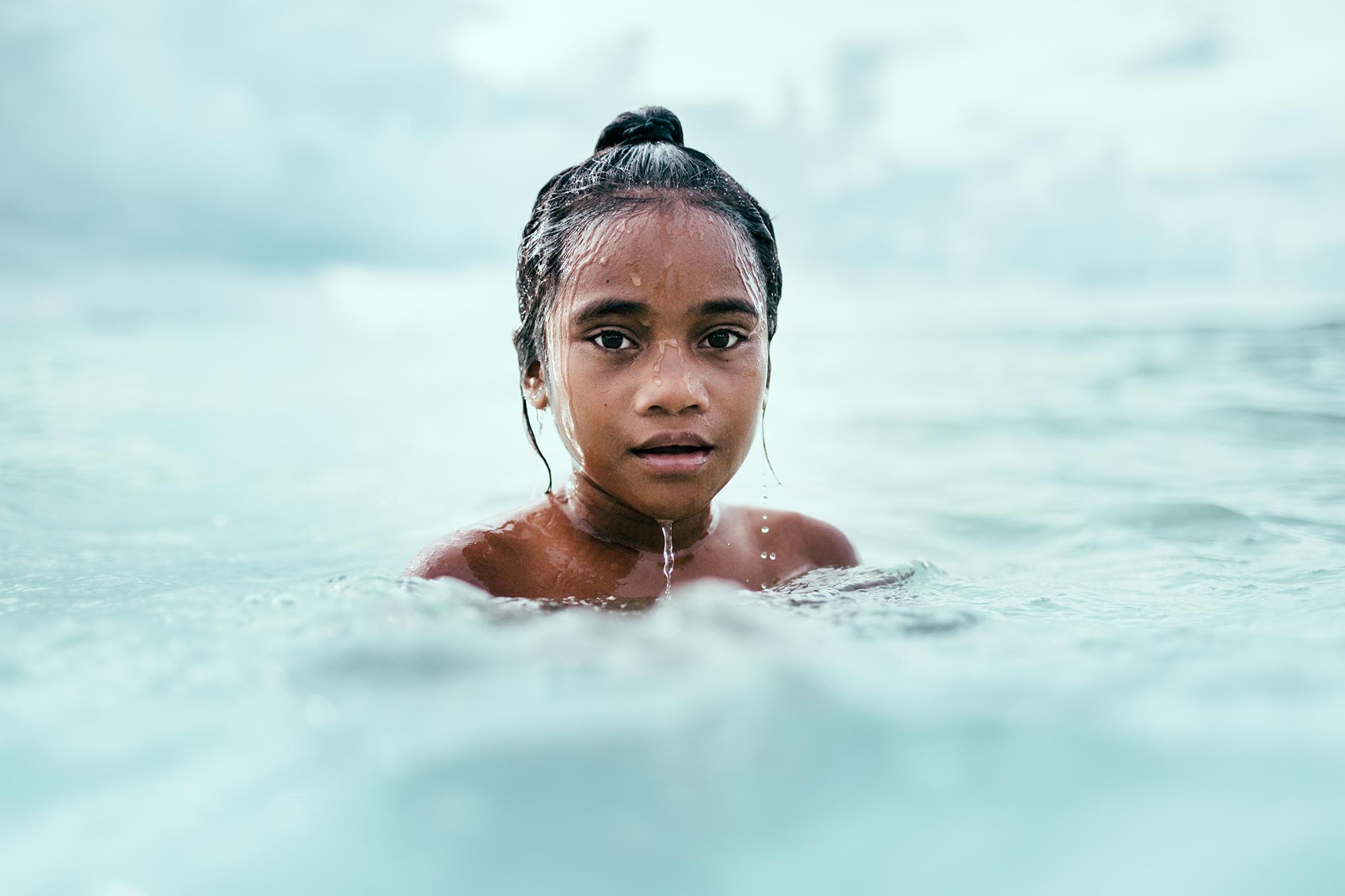 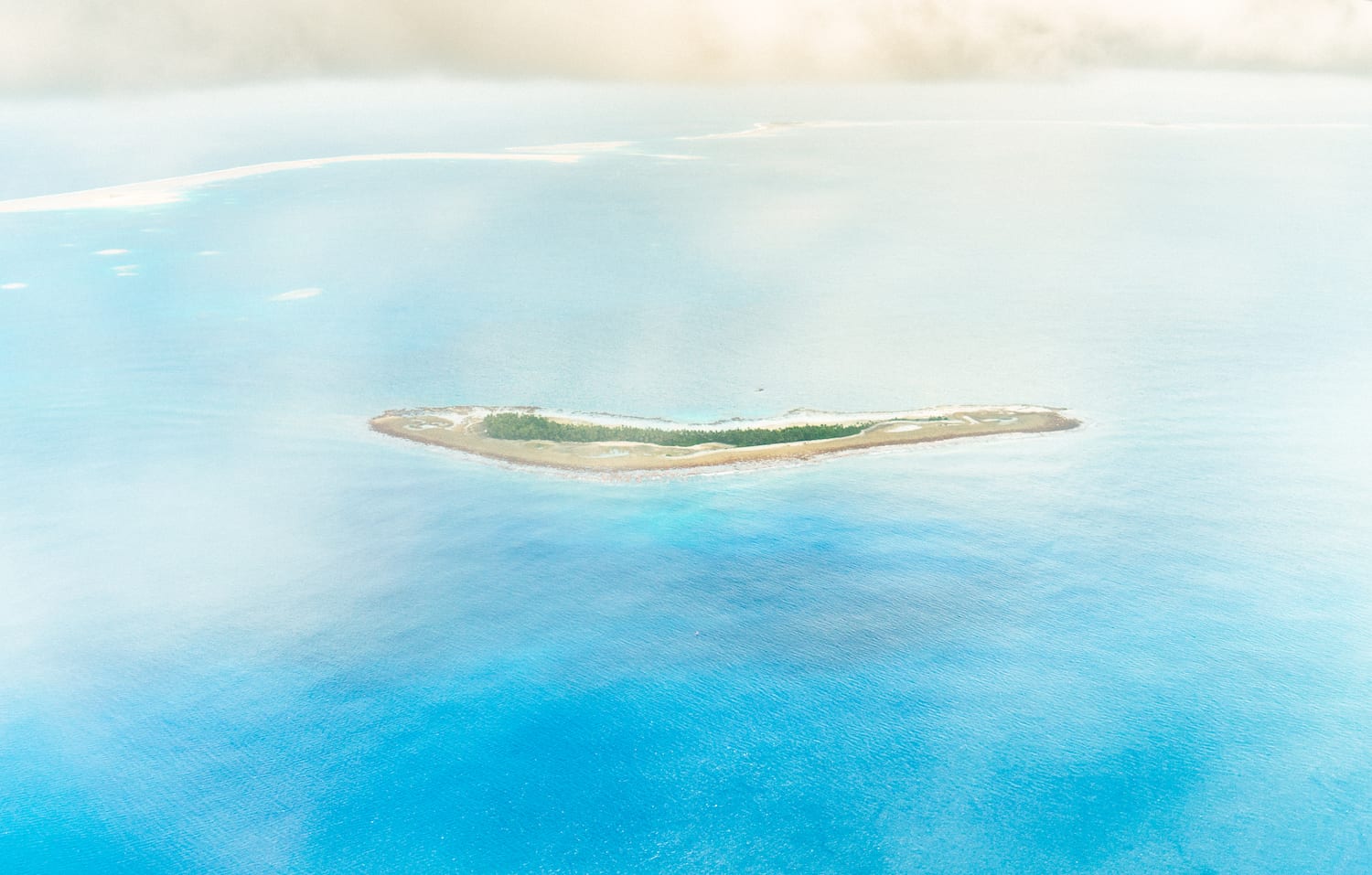 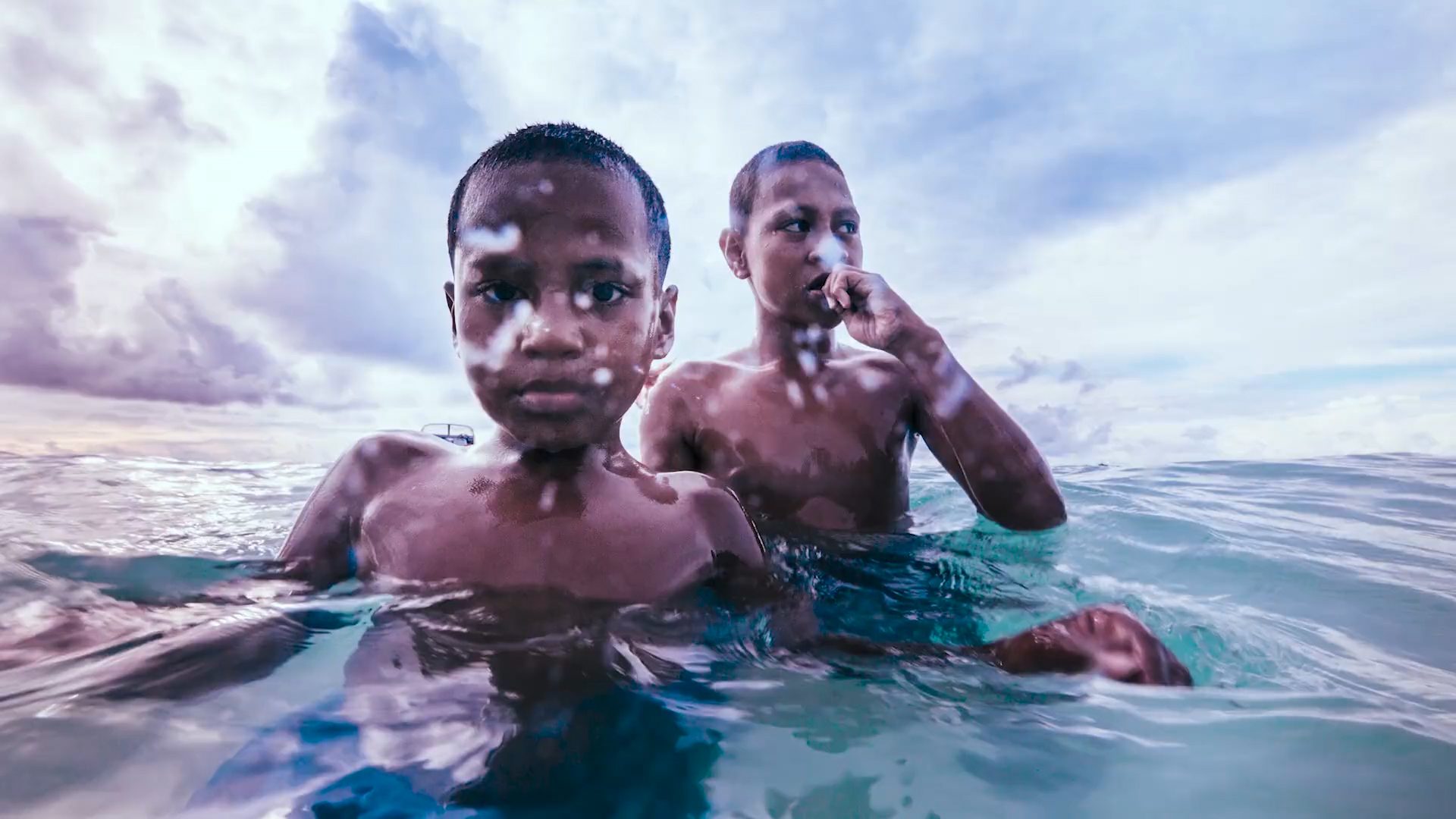 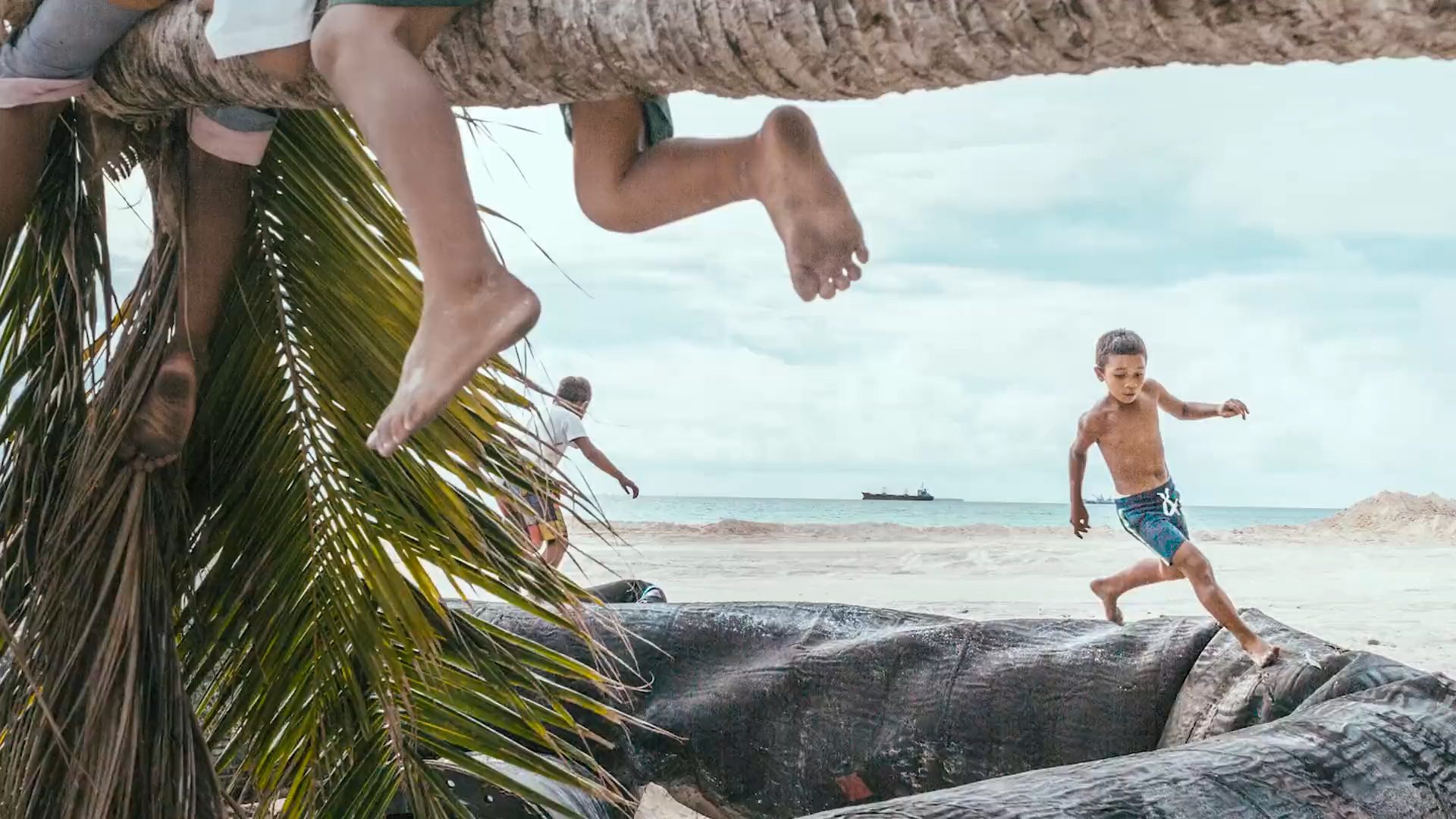 Tavalu is a tiny independent atoll in The South Pacific with a population of just 11,646. It is a country so small, and so slight that its highest point hovers just 5 metres above the sea. Yet its people have lived there for centuries in total harmony with nature. Despite generating almost zero carbon emissions, Tavalu is most at risk from rising sea levels. A poor nation where the average worker is lucky to earn $1500 a year, Tuvalu is now physically sinking. Still it’s mighty people are full of Pacific warrior spirit, a fact that's powerfully captured by the filmmaker Forest Woodward in this short film Matagi Mālohi. “A day and a decade ahead, the youth of the Pacific have grown up with the looming threat of climate change - not as an abstract construct, but as a daily reality, literally shifting the ground beneath them and their homes,” says Woodward. “These images, are from the island of Tuvalu, which according to the UN, is likely to be the first country to lose sovereignty as a result of climate change.” Woodward’s beautiful film implores his audience to ‘give an ear, an eye, a shoulder, a heart, some marching - whatever you can - to the Pacific Climate Warriors and youth around the globe today, tomorrow and beyond as they fight call for a strike against a system that is letting all of us down."

How Can You Take Action?

If the climate rises above 1.5 degrees in the next decade this tiny island, its people and identity will be fractured and they will be banished to the South pacific diaspora along with many other nations, like Fiji. At the moment climate scientists are concerned we are heading closer to the 3 degrees.

At The Together Project we encourage you to take action by; 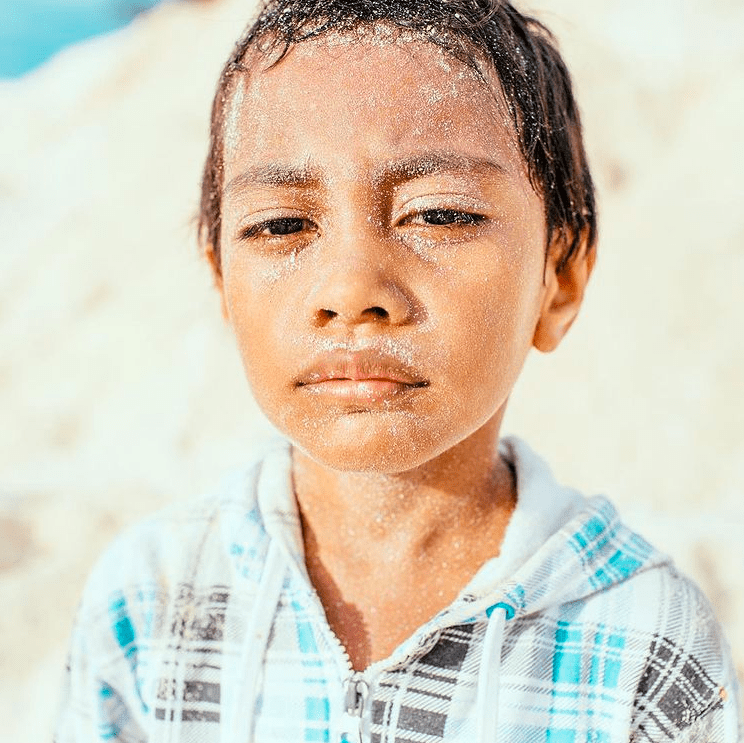 “We draw strength and resilience from our indigenous wisdom and traditions to fight back against the climate crisis. The very same knowledge that was birthed by our forefathers and passed down to us by our elders in the form of stories. These stories hold and weave many of us together and remind us that we are bound together ever so intimately with each other and our ancestral homelands. Like the space between weaving, both hold and separates, this betweenness, this space is not empty space, but one that unifies us as Pacific Islanders, as Pacifica people.” 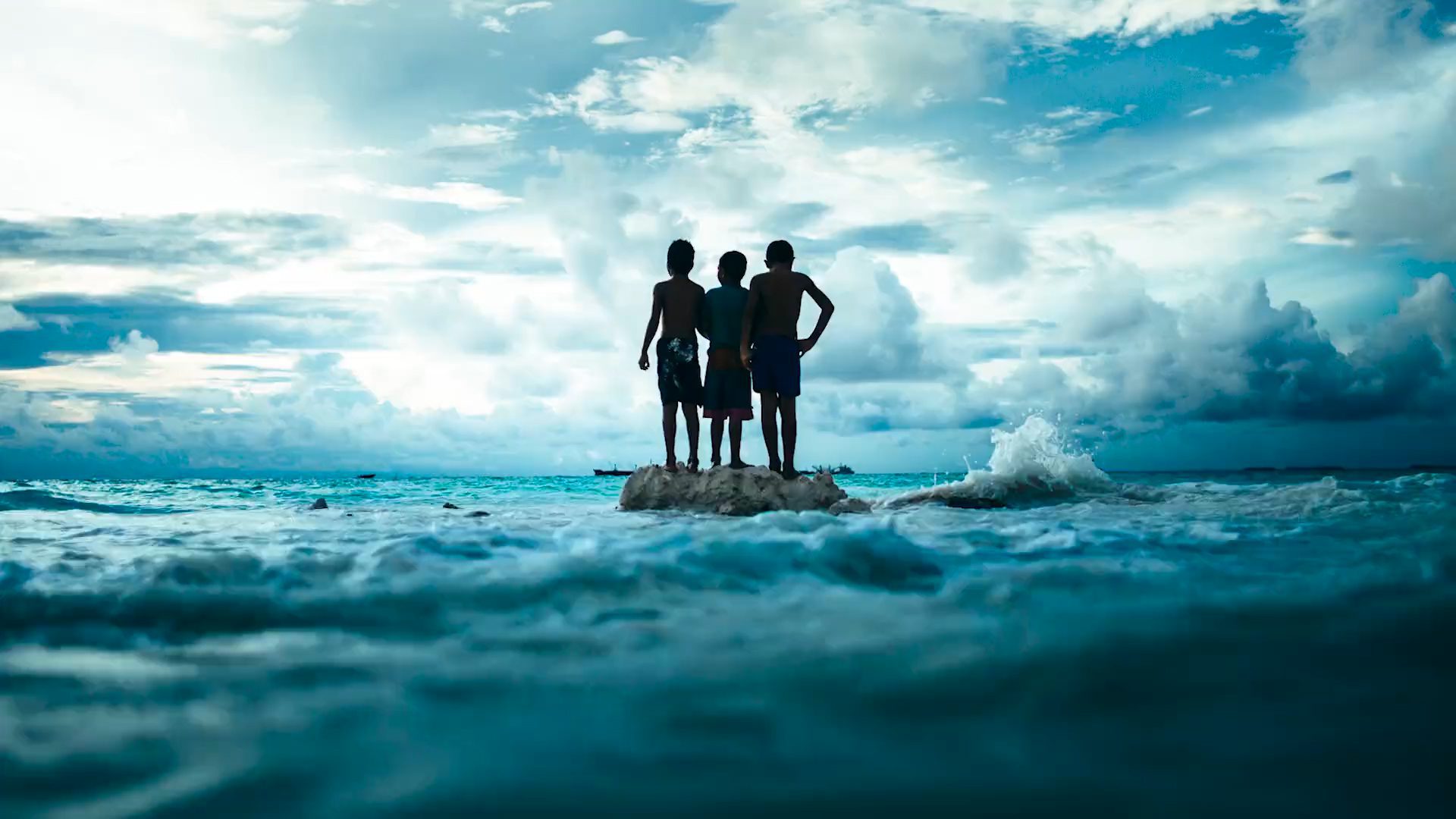 The Together Project: Who or what inspired you to become a filmmaker?

Forest Woodward: My parents are both storytellers in their own rights with a deep love of the human and more than human world. They have exposed us to traditions of oral storytelling from an early age, and that love of story eventually translated to the medium of visual arts for me. I found film to be a powerful way to amplify the voices of gifted storytellers and important stories around the issues of our time.

TTP: Was this your first time in the Pacific?

FW: I had travelled some in the pacific previously, but this felt like stepping off the edge of the world a bit as we flew into the vast expanse of Pacific Ocean that surrounds the geographically isolated and often extremely small islands of this part of the world.

TTP: How did you find your time in Tavalu?

FW: In Tuvalu we were met with a depth of kindness the likes of  which I have only rarely ever encountered in the world. Hospitality was not a considered option, a measured exchange – it felt rather to me like a deeply and genuinely connective and instinctual reach across cultural and language barriers to share a meal, a laugh, a conversation, and ultimately a rooted sense of our common humanity in a fundamental and beautiful way.

TTP: The footage you took of children playing in the water is so powerful – was this difficult to film?

FW: We spent a lot of our time on the island with families, and this footage was a natural extension of that. The front yard for every kid growing up in Tuvalu is the ocean, and spending time together in it seems the most natural pass time in the world. Their sense of connection to the water and the tides and the life affirming forces of the sea was mirrored in the way they flowed from game to game, group to group, ever changing, ever curious, ever open.

TTP: What was challenging about making the film, both physically & emotionally?

FW: Physically the heat and our lack of preparedness for the intensity of the early summer sun in the islands was challenging. But the far greater challenge was emotionally trying to grapple with the heaviness of climate change on a global level, and the extent to which we as Americans are particularly complicit in it. It is a heavy thing to sit with, but also to know that we could leave at any point – an option that was not a reality for most Tuvaluans – left us feeling a deep responsibility to try to share the story of the people we met in a way that honoured the dichotomy of that reality and put their voices forward.

TTP: What impressed you most about the people you encountered there?

FW: What are you working on now?

I’m continuing to write, photograph, film and listen in the hopes of sharing stories that challenge the destructive narratives of our times, and uplift the voices of wisdom keepers and those who have the clear eyes and strong hearts to be able to look into the future and find room for hope.