Watch The Streets of Lagos by filmmaker Dom West

Australian filmmaker Dom West is obsessed with rollerblading, and has made it his personal mission to capture the myriad micro-communities equally obsessed with the trend around the world. We were captivated by his film of such a community in Lagos, Nigeria, where it’s a risky place to film. The audacious West made the decision to film solo, with just a single camera strapped to his back, in order to capture the story in its truest form. The result is a dynamic and hopeful film of a young local inline skating community expressing themselves atop skates, and a sensitive depiction of people brought together through a mutual sense of purpose. 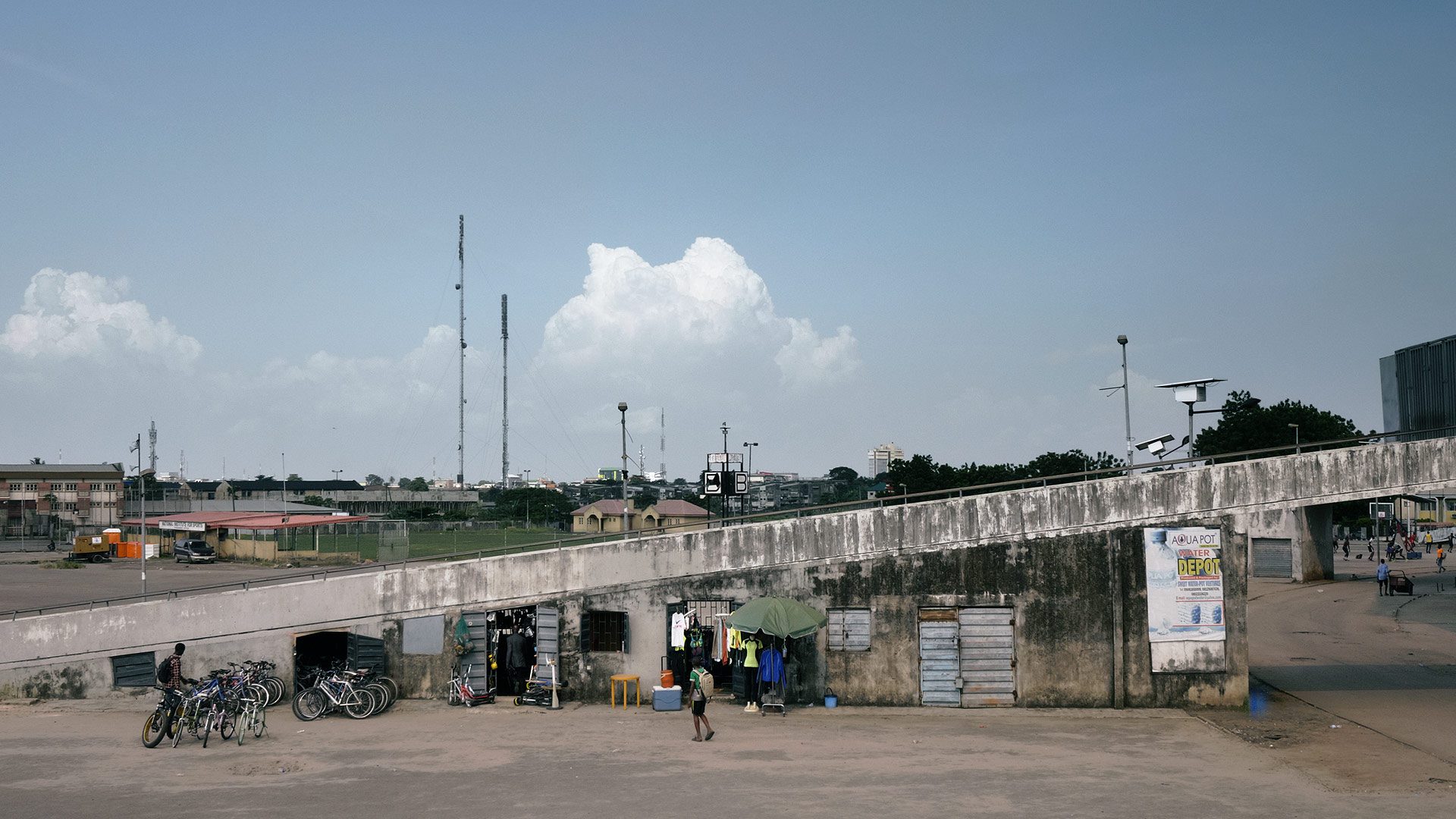 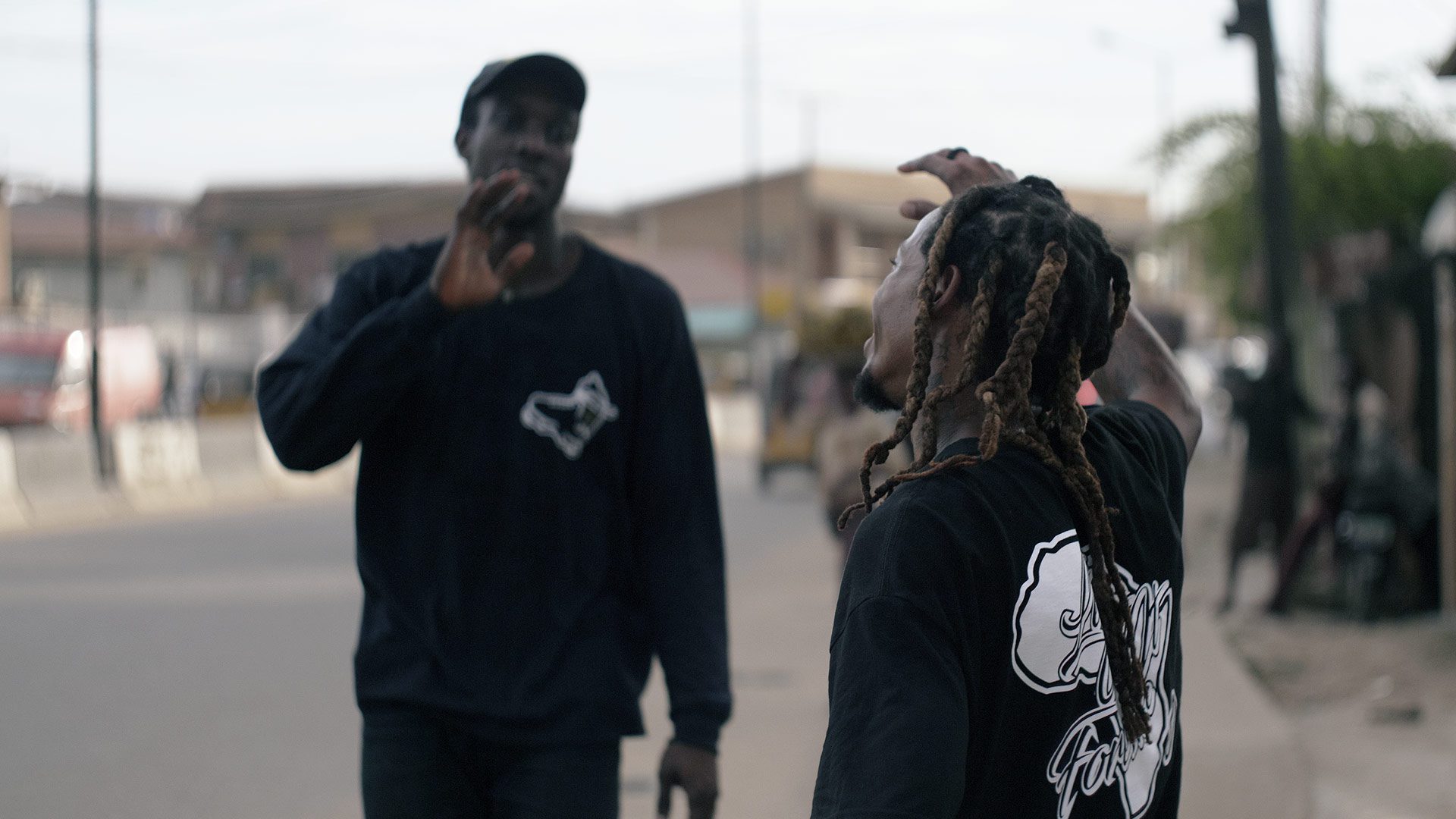 “I think the camera is one of the greatest tools we have to be an instrument for change. For generations we’ve been telling stories of far away people and places, but only in recent years have we been able to do this with such vivid imagery, allowing us to more intimately share the stories that we care about.”

Watch The Streets of Lagos here:

Streets of Lagos from Untitled Film Works on Vimeo.

I picked up my first video camera when I was about 10 years old to film my friends and I rollerblading and pretty much haven’t put the camera down since. For the past 6 years I’ve been working as a Director & Cinematographer at Untitled Film Works, an Australian based production company, specialising in documentary and natural history. In my spare time I try to create short films that shine a light on the unique stories surrounding the different rollerblading communities around the world. – Dom West

What prompted you to film The Streets of Lagos?

I’d been following the emergence of inline skating across Africa for a few years and came across a young skater from Nigeria, Daniel Ogbogu. After we connected through instagram it was clear that his passion and dedication would make for a great story and so over the course of about 6 months we planned a trip to visit him in Lagos.

Why is it important to tell the story of these young rollerbladers? Tell us what the message is behind The Streets of Lagos.

I think stories like this are important to tell as it’s not often that we get to see a window into the lives of people living in somewhere like Lagos. The key message of this film is that no matter what your circumstances are or where in the world you live, activities like skating have the power to bring people together and give them a sense of purpose. In Lagos, the skating community has given the youth an outlet to express themselves and a way to connect with people around the world.

Why did you chose to include Brian Freeman in the film?

I felt that it was important to have a professional skater like Brian join on the journey to help further inspire the younger generation. Brian is an ambassador for the skate community and his positivity is contagious. His West African heritage also meant that this story was very close to his heart and so he became a crucial part of the film. 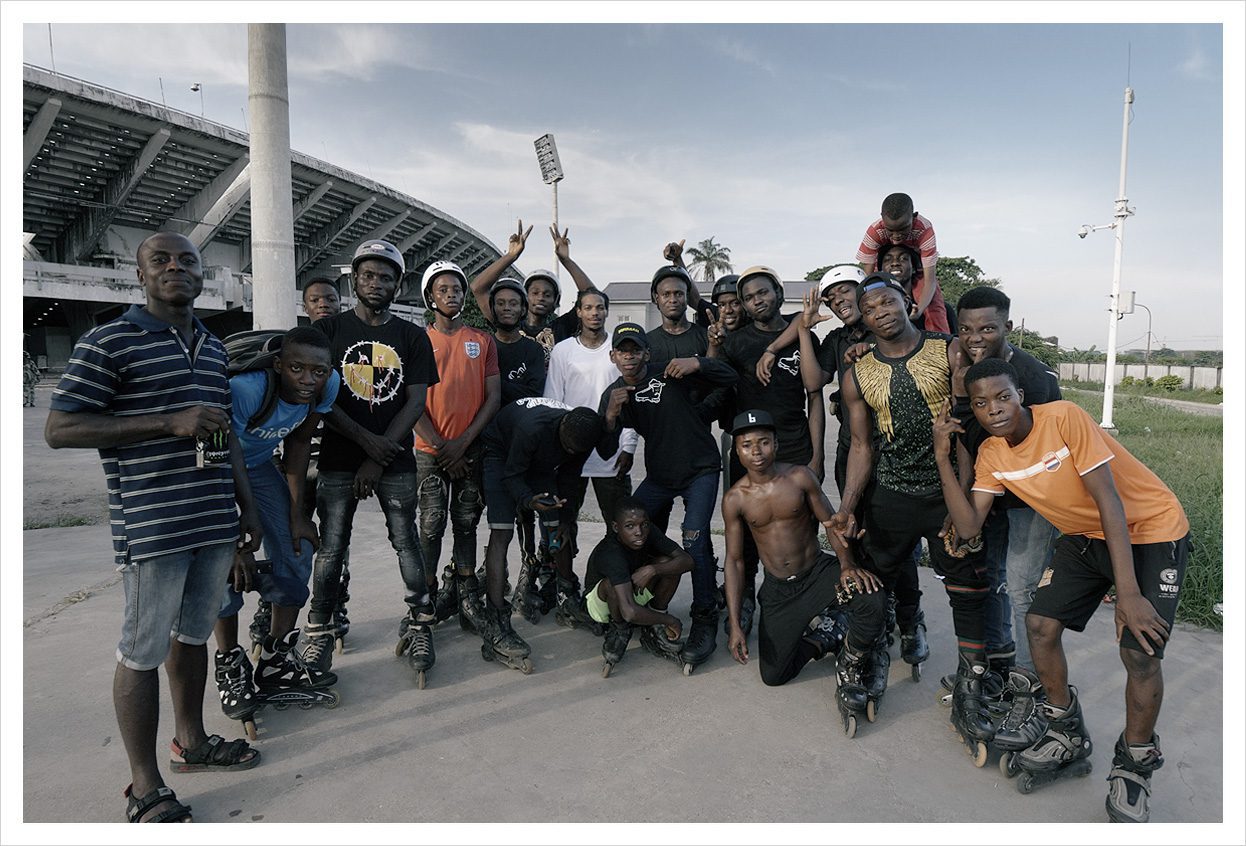 What was the most inspiring moment in the process?

The most inspiring part of the process for me was getting to spend time on the ground with the locals and Daniel’s family. Their warmth and kindness is something I’ll remember for the rest of my life.

What do you think about the significance and power of the camera in our modern world? Do you believe that it can be an instrument for positive change?

I think the camera is one of the greatest tools we have to be an instrument for change. For generations we’ve been telling stories of far away people and places, but only in recent years have we been able to do this with such vivid imagery, allowing us to more intimately share the stories that we care about.

What is your hope for the future of the world? What gets you excited about the future?

My hope is that humanity is able to come together and make the necessary changes needed to make this world we inherited a better place. For me, I’m excited to continue telling stories that I’m passionate about and sharing them with the world. 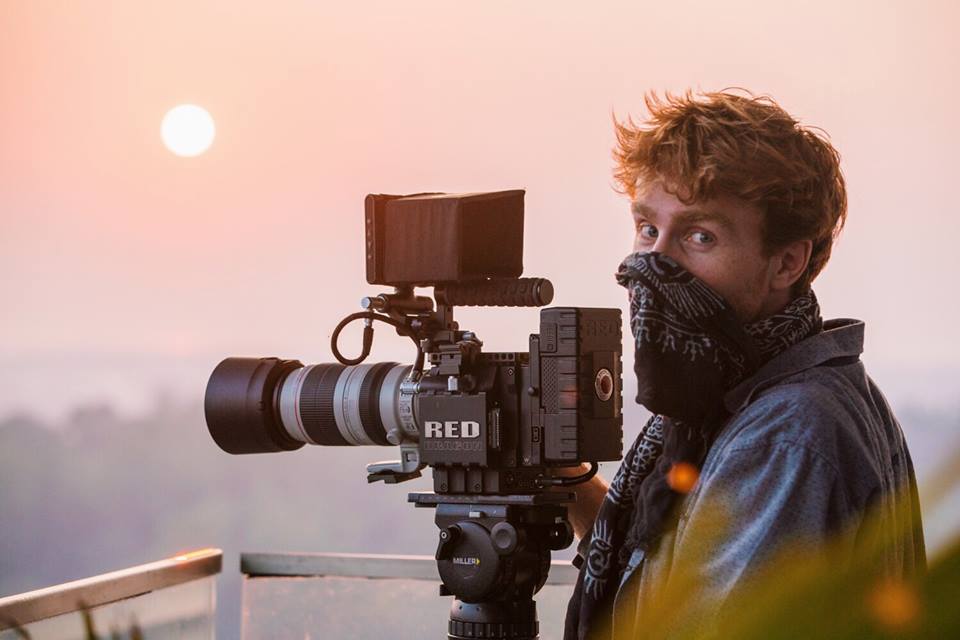