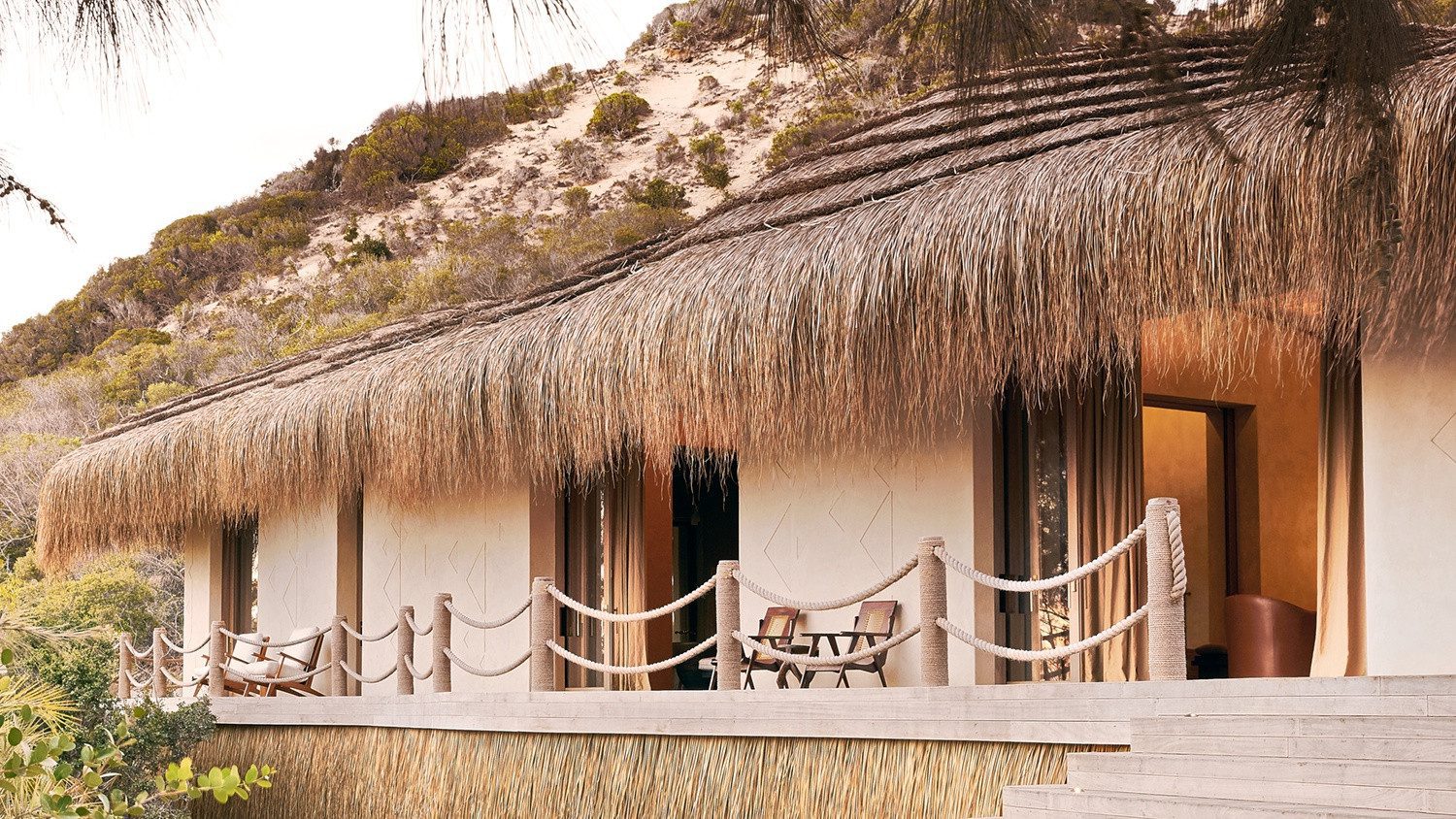 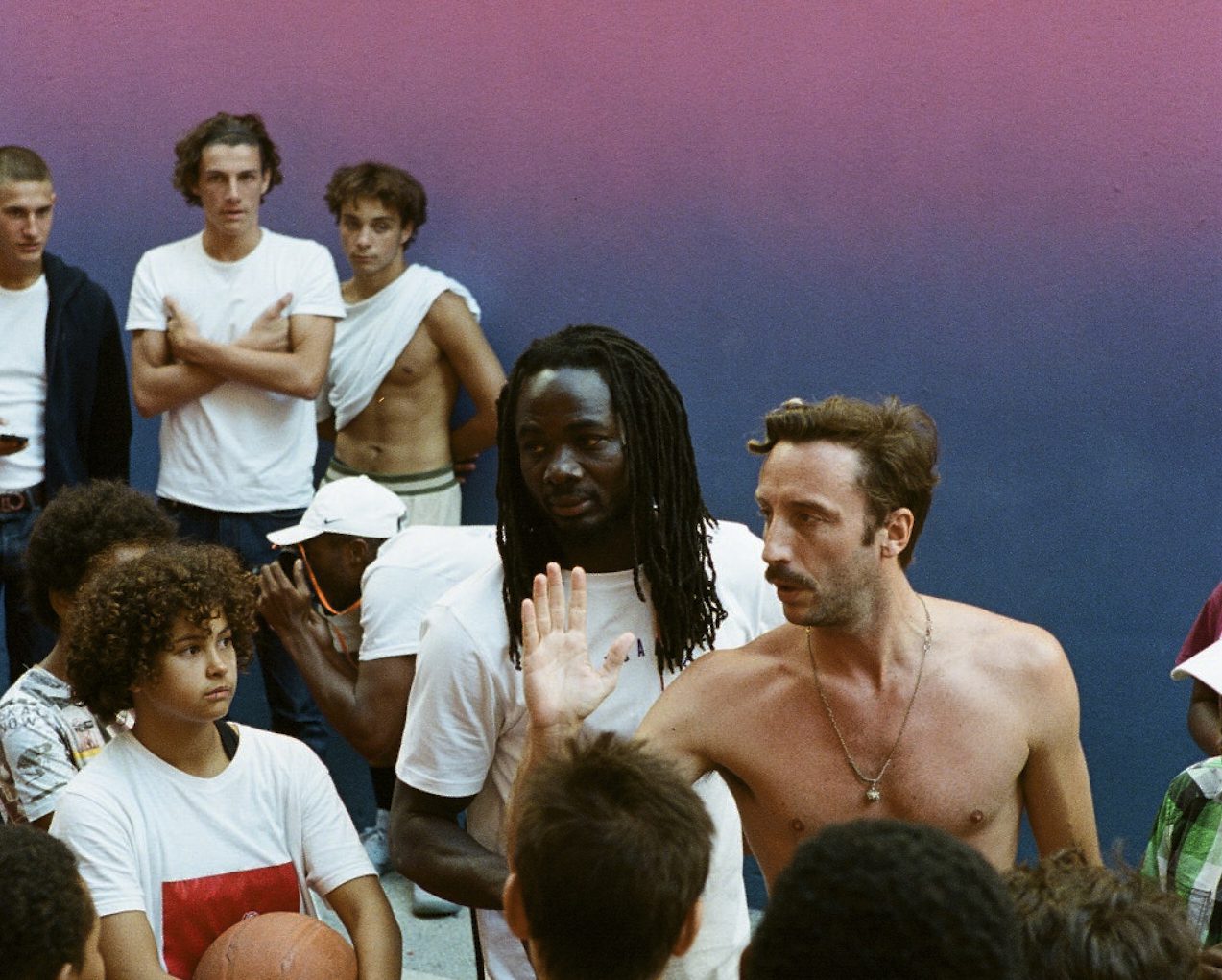 Dancing With A Purpose 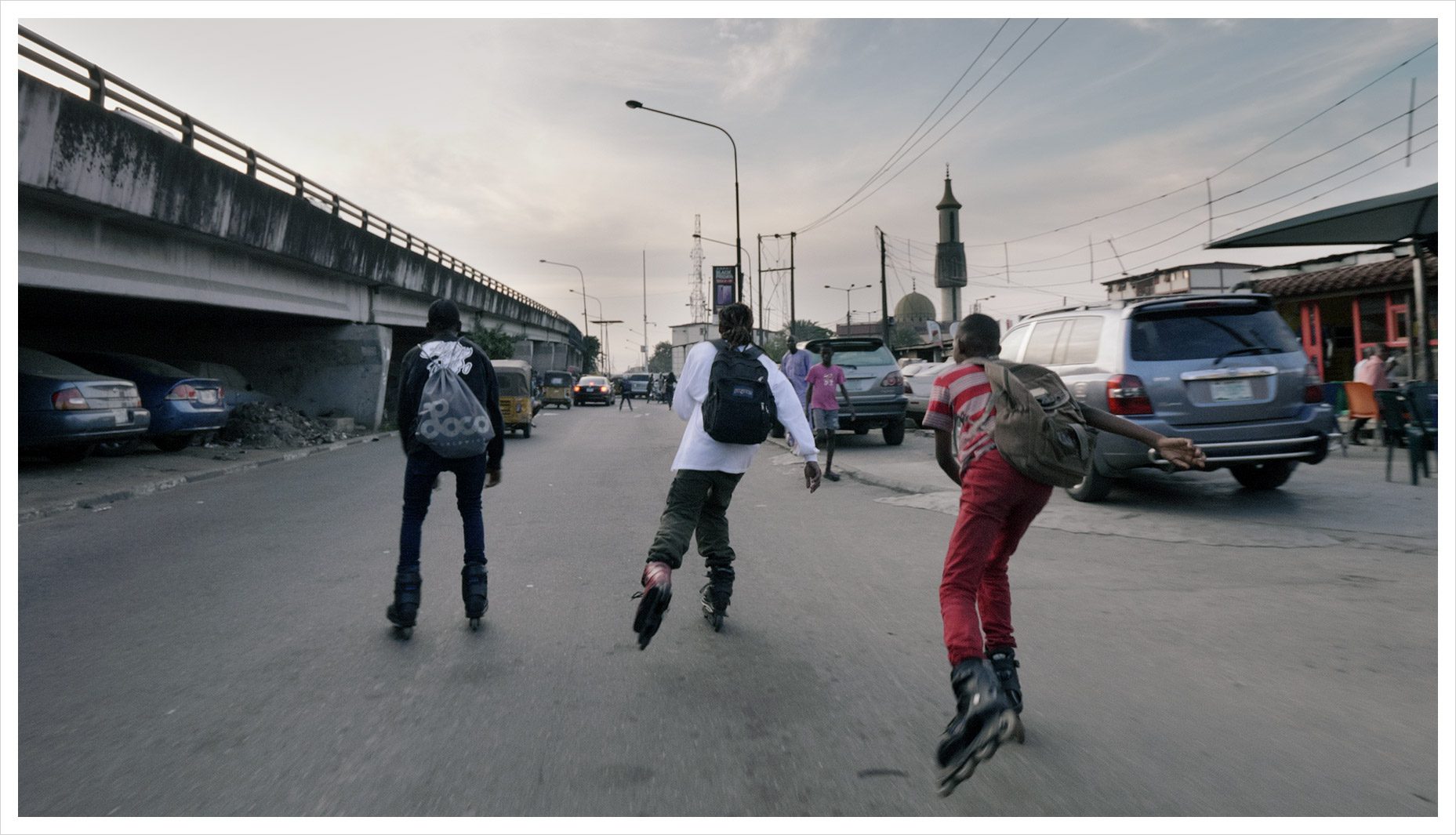 Watch The Streets of Lagos by filmmaker Dom West

Australian filmmaker Dom West is obsessed with rollerblading, and has made it his personal mission to capture the myriad micro-communities equally obsessed with the trend around the world. We were captivated by his film of such a community in Lagos, Nigeria, of a young local inline skating community expressing themselves atop skates. 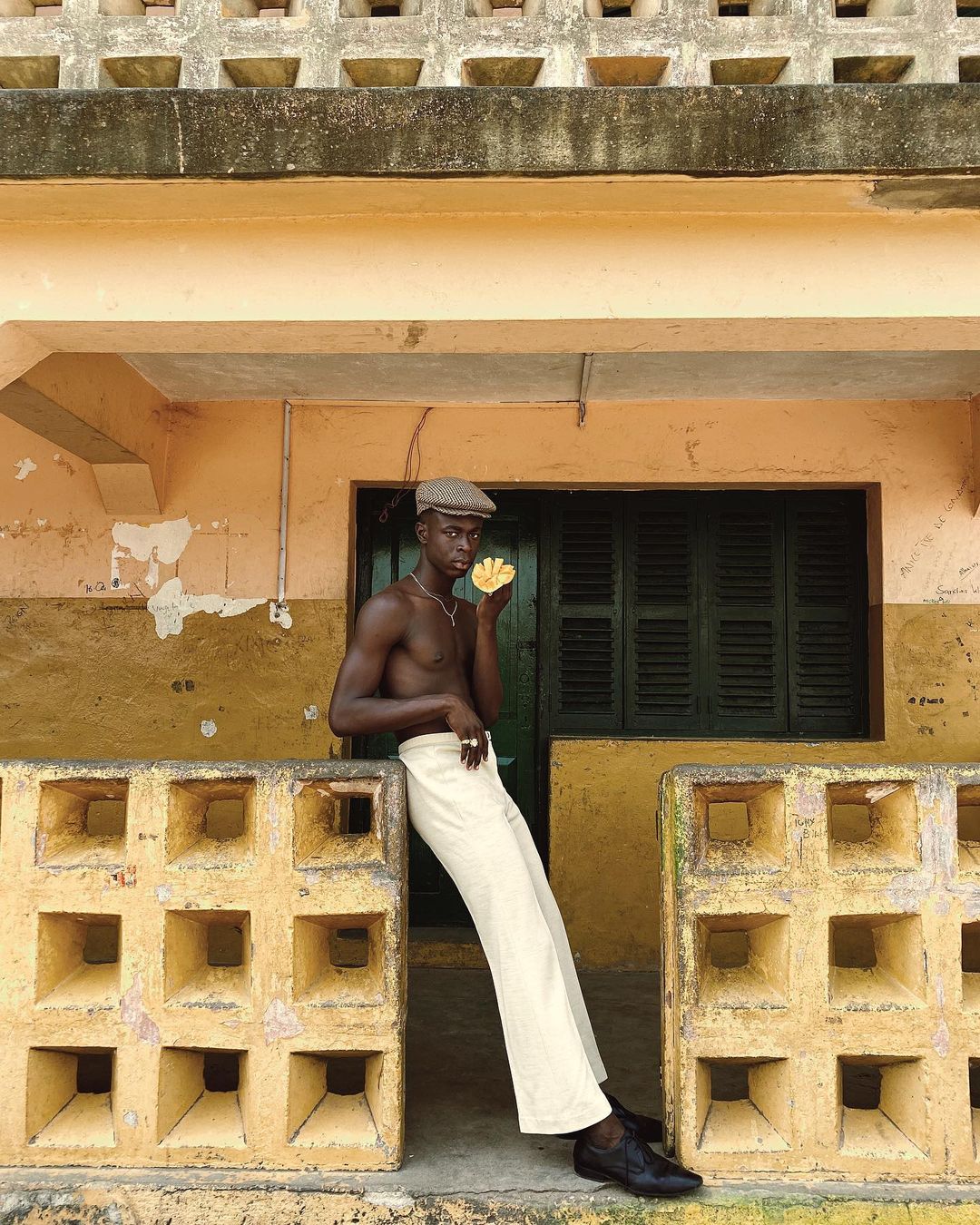 We chat with uber-cool filmmaker Ebeneza Blanche about his career, the huge influence of music in his work and his latest project, 20 Ghana, a short film that he captured to raise awareness of African culture. 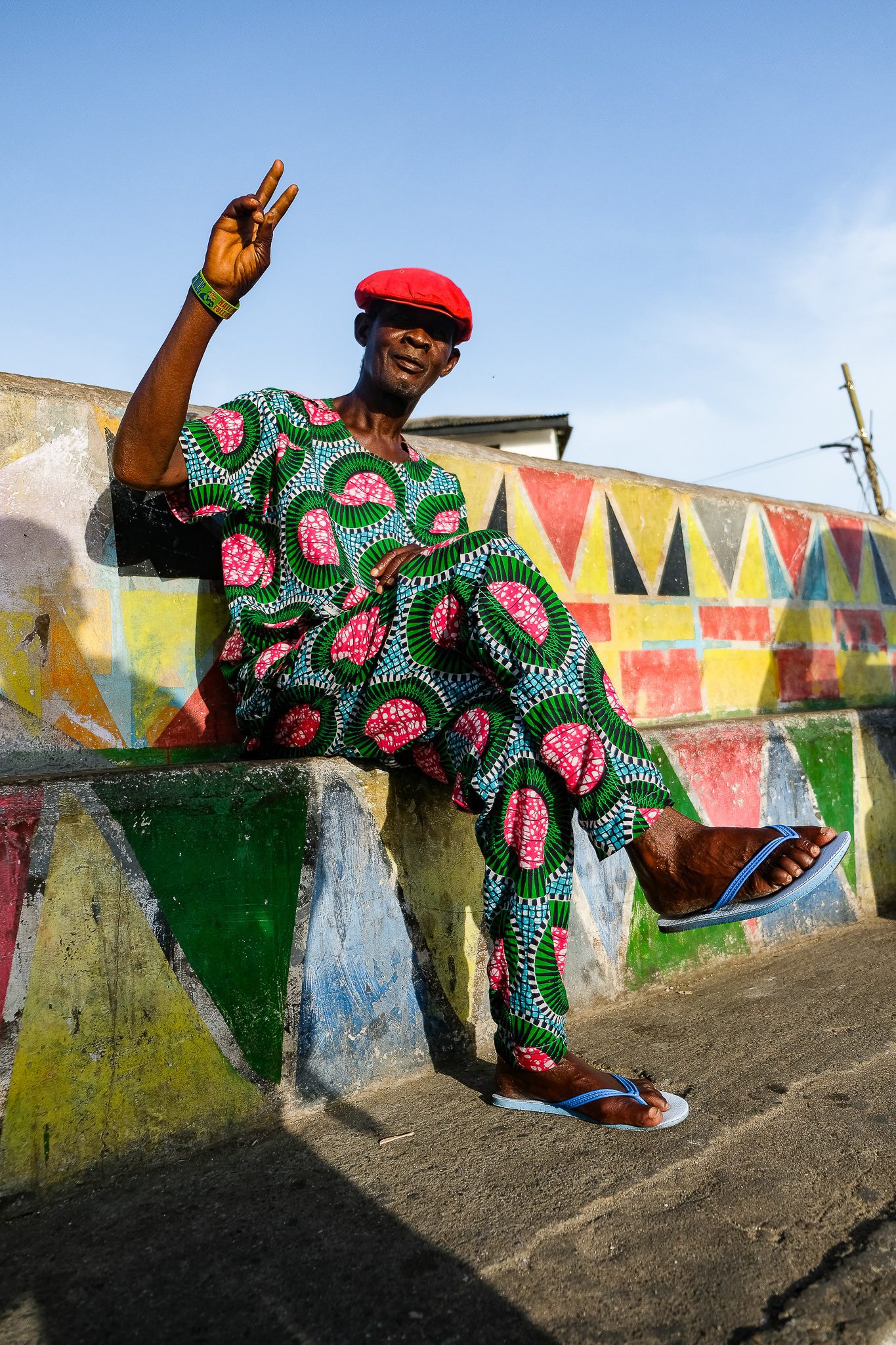 The Together Project’s Guide to Accra

Local Ghanian photographer Jessica Sarkodie spent several years in studying abroad in New York and went home to with the intention to pursue real estate. But the gravitational pull to her first love of photography was so strong that she embarked on a freelance photography career and never looked back. Here is her insider’s guide to Accra, the capital of Ghana, where she captured the vibrant, pulsing neighbourhoods of her home with The Together Project.