SOS Afghanistan: A Stitch Against Waste

At The Together Project our thoughts are with the people of Afghanistan. Especially the refugee artisans we work with from the social enterprise SilaiWali located in India. The SilaiWali workers who make these rag dolls are female Afghans who are grieving for their homeland and fear for the safety of their loved ones under Taliban rule.

Refugee agency UNHCR predicts up to half a million Afghans could flee their homeland by year-end. On Friday 24 August 2021 the UN appealed to all neighbouring countries to keep their borders open for those seeking safety.

At SilaiWali the founders know the human toll of the latest tragedy in Afghanistan will be immense. The artisan team are particularly worried about the impact of the current conflict on women and girls. Some 80% of the 250,000+ Afghans forced to flee since the end of May, are women and children. 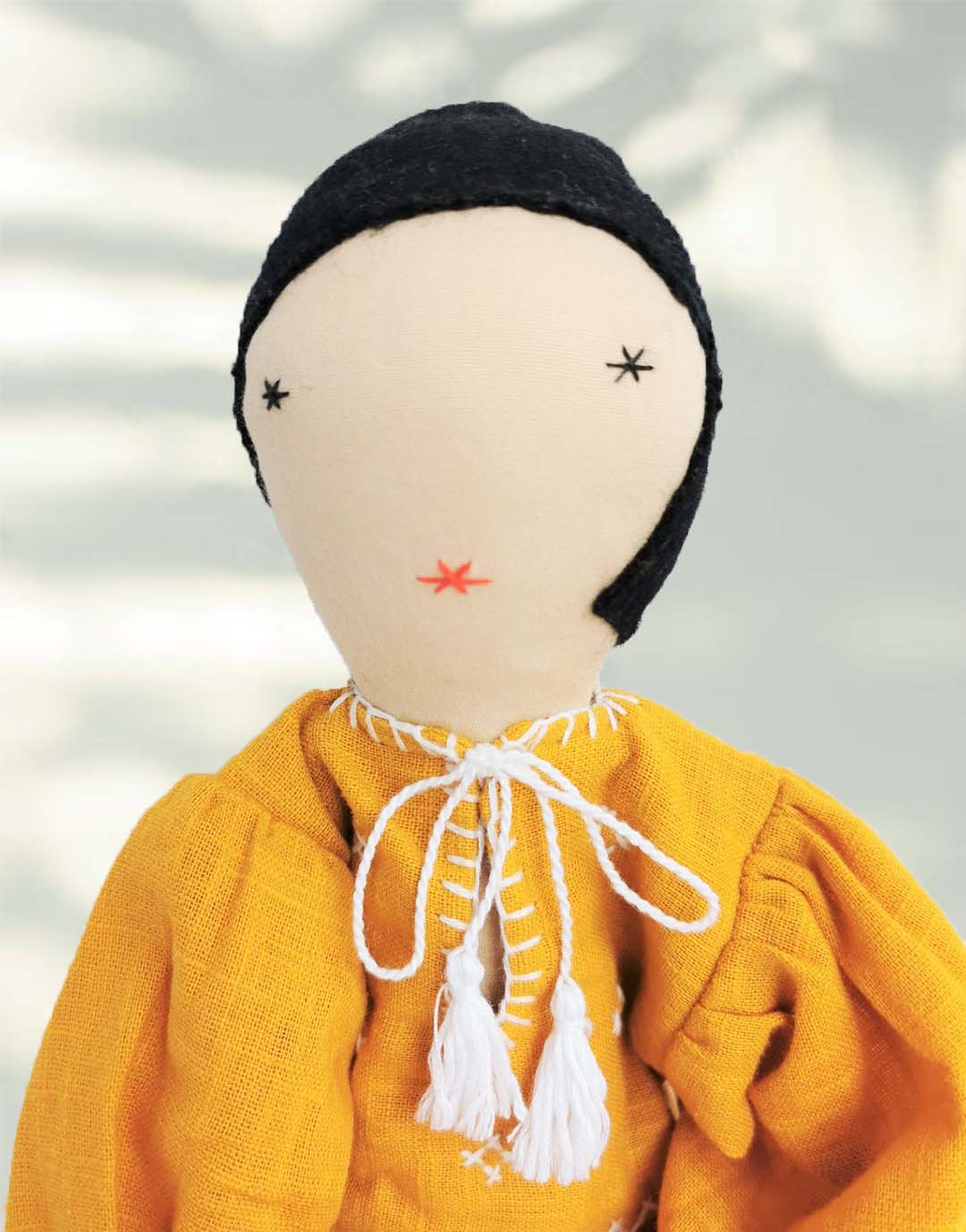 To have an impact on Afghan refugee women you can purchase a small SilaiWali rag doll from the Together Project market place. SilaiWali female refugee artisans based in India currently up-cycle waste fabric generated from apparel factories to make these charming dolls. SilaiWali provides an equitable working environment for these women refugees and the sales provided much needed funds to their communities.

Each piece of fabric for these dolls is handpicked from discarded commercial scraps, ensuring the high quality of each hand crafted and hand stitched doll. These dolls work beautifully as ornaments to sit on beds or armchairs, conveying a sense of fun and beauty. With animal and human personas, these dolls make the perfect gift for a young person. Choose from Frida, Indigo Girl, Monkey, Elephant and Lion characters which make up the SilaiWali doll family. Each doll is slightly different, crafted using waste materials from industrial clothing production, each one is as unique as the refugee women who stitched it. Each design includes the bedding for the doll packed in a smart foldable gift box. 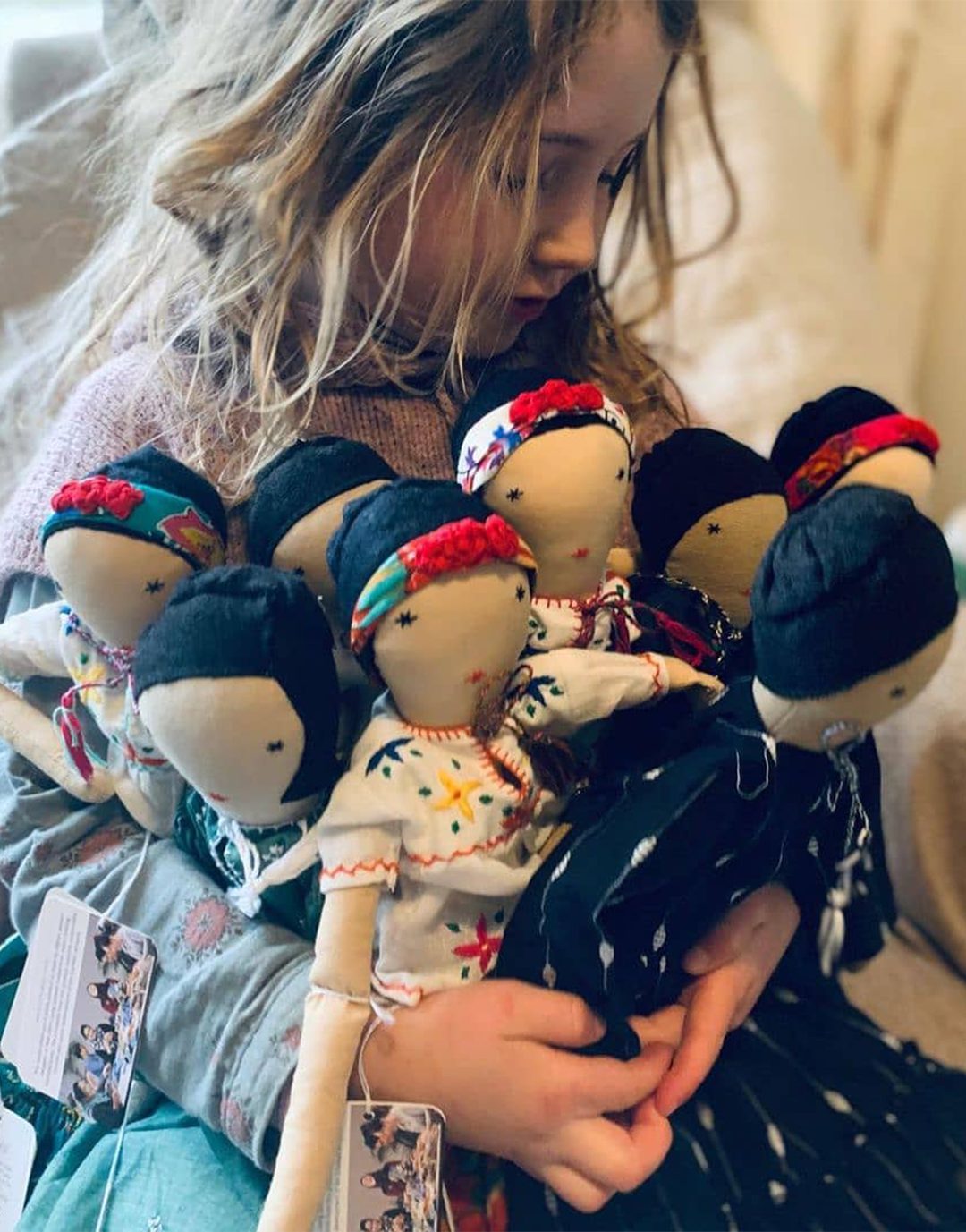 Why choose a recycled product?

Clothing in landfills can last for over two hundred years while decomposing and emitting harmful greenhouse gases. According to Remake, 80% of all textiles are destined for the landfill. Any amount of fabric waste diverted helps. 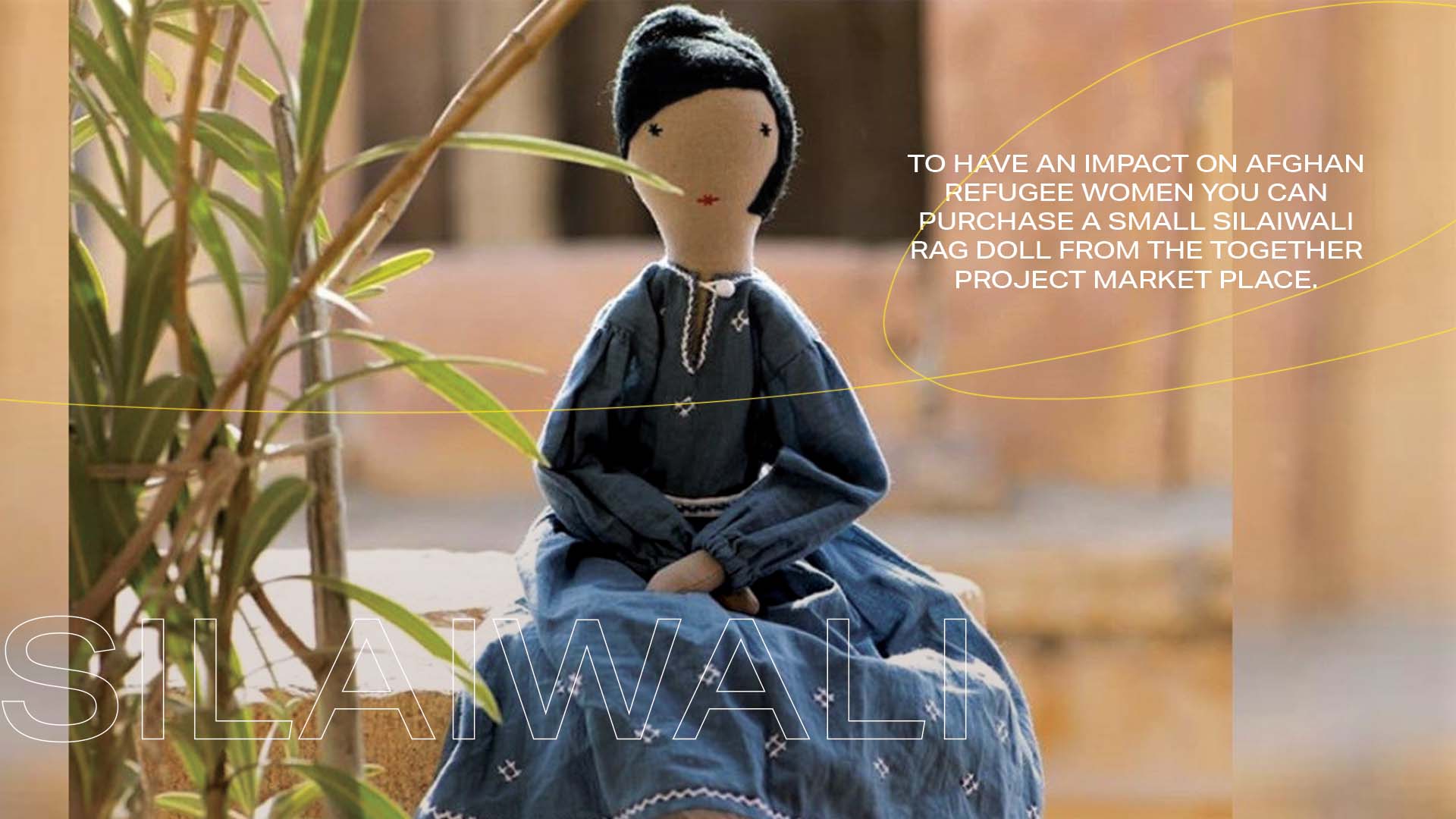 Dujour is a lovely Bengal tiger is an attractive rag doll dressed in a hand-stitched blue tunic.